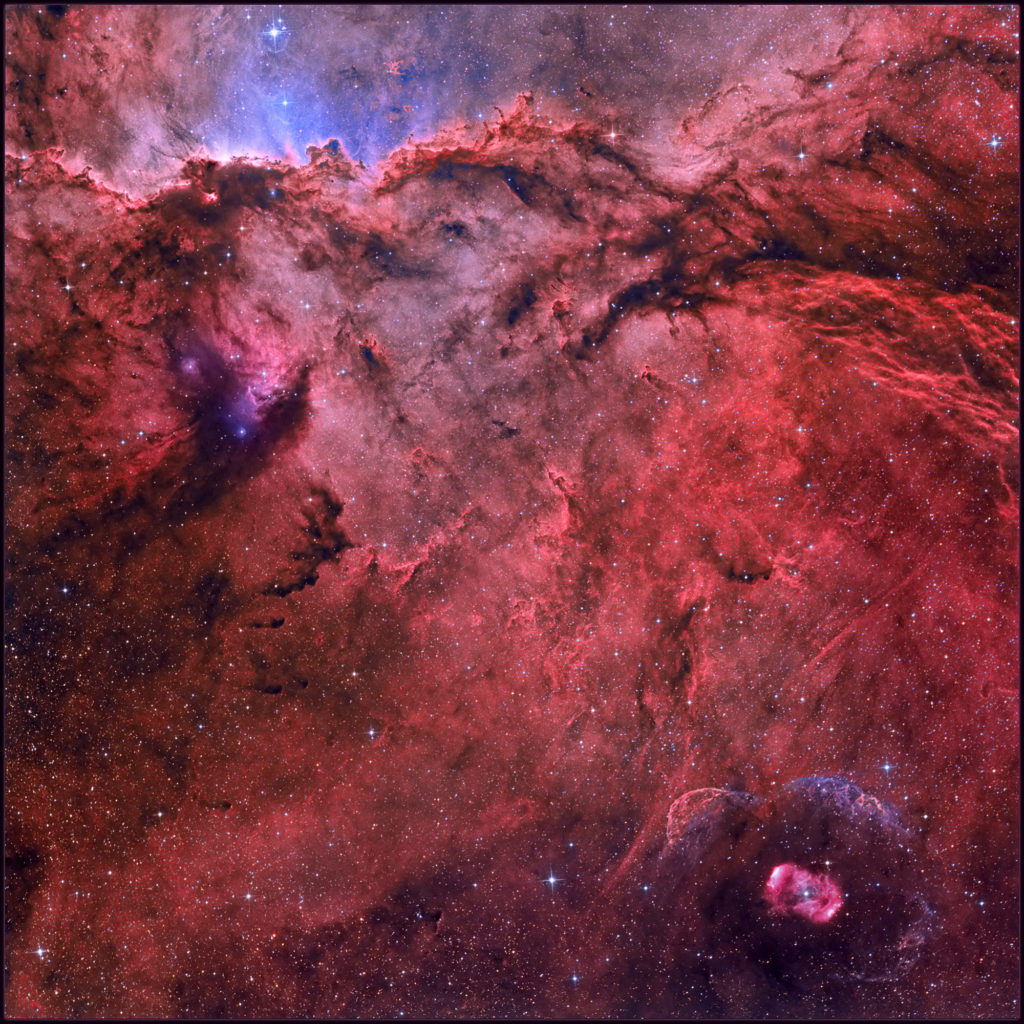 Our Approach to Teaching Mathematics

Mathematics has always had a profound impact on the development of our society, but this impact is accelerating at an amazing rate. Mathematics has been used in science and engineering for centuries, but today mathematics is also being used to describe human behavior in areas such as economics, advertisement, social networking, and the Internet. Despite the invention of computers and calculators, the need for people who understand numbers and mathematics has never been greater.

Mathematics is a tool of science and the language of technology. But is it is much more: mathematics is a creative force whose equations guide us toward concepts that we could not otherwise discover. For example, many strange phenomena, such as antimatter, black holes, and transistors, were mathematical concepts before they were actually discovered. In this sense, mathematics creates reality.

Today, mathematics permeates the very fabric of our society. It is everywhere. If we study almost anything in enough detail, mathematics begins to appear. Mathematics has a significant purpose in our society; mathematics is meaningful.

Gary Rockswold has been a professor and teacher of mathematics, computer science, astronomy, and physical science for over 40 years. He has taught not only at the undergraduate and graduate college levels, but he has also taught middle school, high school, vocational school, and adult education. He received his BA degree with majors in mathematics and physics from St. Olaf College and his Ph.D. in applied mathematics from Iowa State University. He was nominated to Phi Beta Kappa, Phi Kappa Phi, and Sigma Xi.  He has been a principal investigator at the Minnesota Supercomputer Institute, publishing research articles in numerical analysis and parallel processing and is currently an emeritus professor of mathematics at Minnesota State University, Mankato. He is an author for Pearson Education and has over 10 current textbooks at the developmental and precalculus levels. His coauthor and friend is Terry Krieger. They have been working together for over two decades. Making mathematics meaningful for students and professing the power of mathematics are special passions for Gary. In his spare time he enjoys hiking, sailing, doing yoga, and spending time with his family.

Terry Krieger has taught mathematics for many years at the middle school, high school, vocational, community college and university levels.  His undergraduate degree in secondary education is from Bemidji State University in Minnesota, where he graduated summa cum laude.  He received his MA in mathematics from Minnesota State University - Mankato.  In addition to his teaching experience in the United States, Terry has taught mathematics in Tasmania, Australia and in a rural school in Swaziland, Africa, where he served as a Peace Corps volunteer.  He has been involved in the publication of both developmental and precalculus textbooks throughout his career. For over 20 years, Terry and his friend Gary Rockswold have worked together as the coauthors of several mathematics textbooks published by Pearson Education. In his free time, Terry enjoys spending time with his wife and two boys, physical fitness, wilderness camping, and trout fishing.

Jessica Rockswold received her bachelor’s degree from Northwestern University in Evanston, Illinois.  She studied engineering and completed a major in economics. She also attended Minnesota State University, Mankato, where she studied mathematics. Currently she works with Pearson Higher Education on a number of textbooks at both the developmental and precalculus levels. She has a special interest in increasing women’s involvement in STEM education and careers.

This is should be a prospective customer's number one call to action, e.g., requesting a quote or perusing your product catalog.