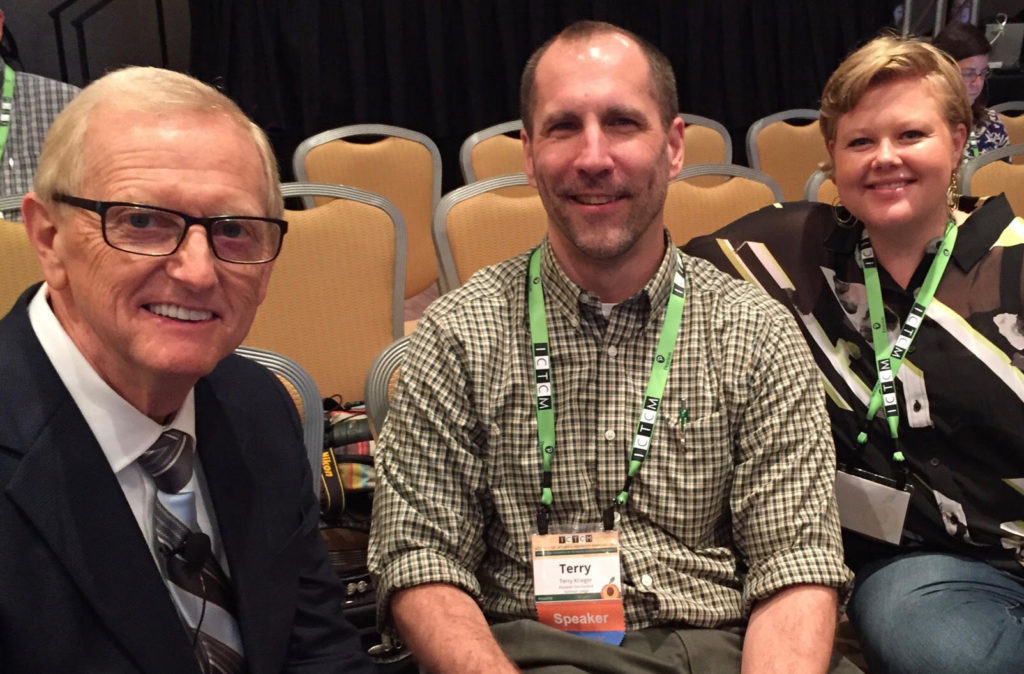 Mathematics has always had a profound impact on the development of our society, but this impact is accelerating at an amazing rate. Mathematics has been used in science and engineering for centuries, but today mathematics is also being used to describe human behavior in areas such as economics, advertisement, social networking, and the Internet. Despite the invention of computers and calculators, the need for people who understand numbers and mathematics has never been greater, but when people talk about their personal experiences in math class, more often than not, they express a general difficulty with learning mathematics and with appreciating its relevance. Even people who were successful at mathematics often do not see a connection between mathematics and its practical use.

For most people, learning mathematics only in the abstract is not effective. Students typically understand best when concepts are tied to the real world or presented visually. We believe that meaningful applications and visualization of important concepts are pathways to success in mathematics. 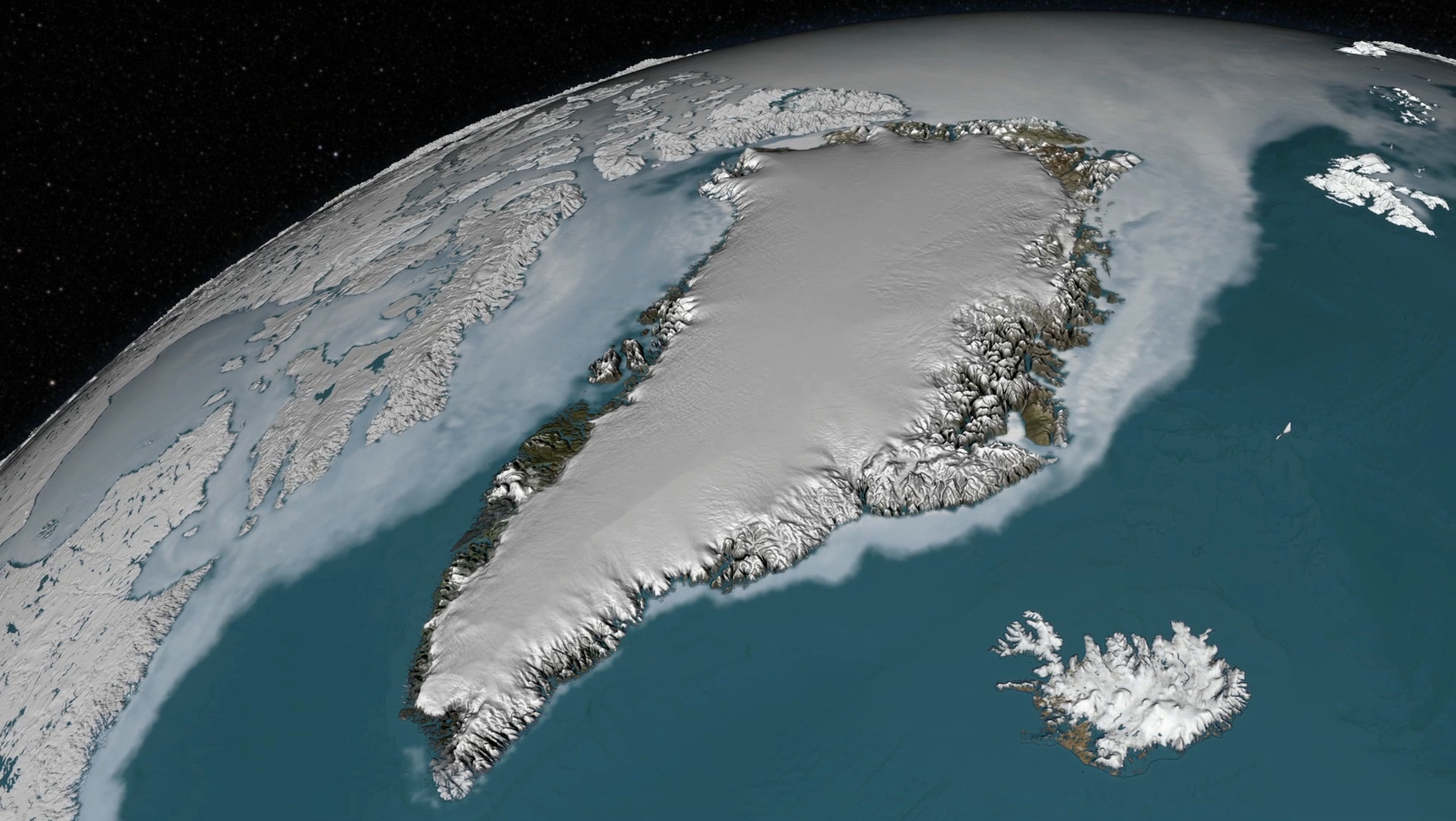 -Calculating the rise in sea level

A Look into Mathematics